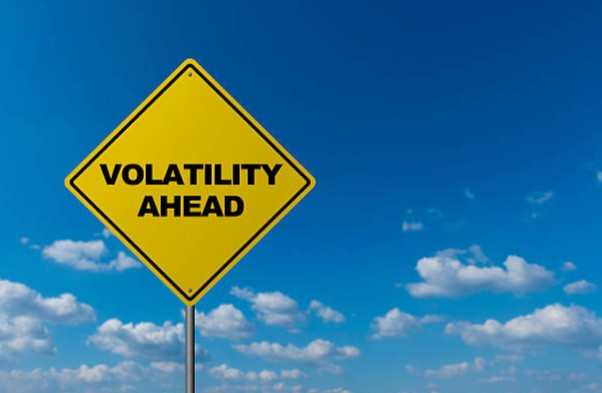 By Alexa Jaworski – Volatile market conditions rattled Wall Street throughout 2008, but for providers of options-focused technology it has been a boon.

“Volatility in and of itself isn’t going to cause technology spending–it’s the derivatives of volatility,” explains Robert Newhouse, CEO of Ballista Securities, which operates a block trading platform for equity options that went live in November. One result of increased volatility, notes Newhouse, is a corresponding jump in market data, a major area of focus for the “technology portion of the options world.”

Through November, trading volumes stood at 3.4 billion contracts, according to Options Clearing Corp. (OCC), compared to 2.6 billion over the same period in 2007. And while daily trading averages in November and December were down from the year-to-date average of 14.2 million, OCC estimates that total volume in 2008 will finish 25 percent higher than the year before.

Michael Barrett Stern, co-founder and chief strategy officer of Derivix Corp. in New York, a supplier of options pricing, risk visualization and analytics software, points to a heightened awareness of risk. “When you take a look at the fluctuations both in pricing and volatility throughout the day, what you’re seeing is rapidly changing marketplaces,” he says. “I think it’s an issue of survival for a lot of our customers to be able to have risk visualization in real time.”

In November, Chicago-based Activ Financial announced it had integrated its direct feed ticker plant with the Derivix platform. In a jointly issued statement, the companies noted that as options volumes continue to soar, “modern market data technologies are more critical than ever.”

Trading firms and systems vendors that had been solely focused on equities are now turning to options, notes Kaplan, who added that more than half of his company’s clients are in the options space. An asset class expansion is occurring, he says, “with equity shops offering equity options and futures. And you find a dramatic global push as well.”

David Hait, founder and president of OptionMetrics, a New York-based company that offers options pricing data and analytics, says that “people are slowly and continually realizing that options and volatility are important and that there are more opportunities in both of these ways of looking at the market.” OptionMetrics, he says, has seen considerable growth from hedge funds and institutional investors. “A lot of the institutions have expanded the business they are offering their customers and they need analytic tools in place to support that,” he adds.

The turbulent markets are going to bring in new participants, says Aite’s Zubulake, including “people who never even looked at equity options.”